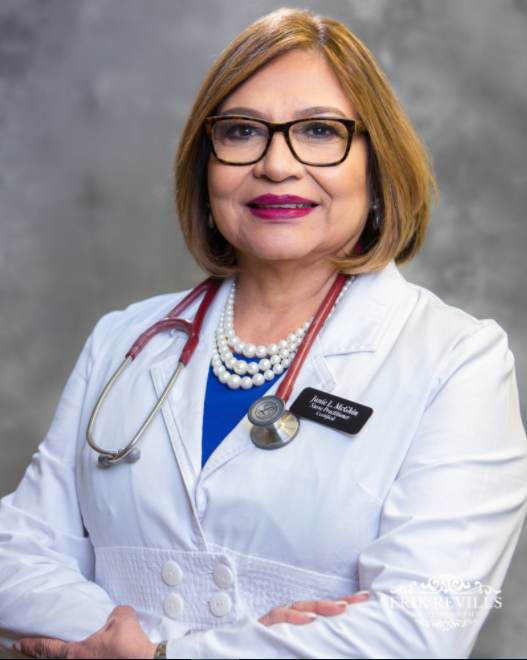 Janie McGhin, was born September 24, 1950 and received her heavenly wings January 15, 2021. She was a wife, mother, grandmother, nurse, nurse practitioner but she was also a Community activist. She began her nursing career as a nurses aide, she then became a registered nurse and eventually an Adult Nurse Practitioner.

She excelled in her career as a nurse and was instrumental in the nursing education of many of today’s nurse when she taught nursing at Abraham Baldwin Agricultural College for many years. Although she became a nurse practitioner she went on to teach health occupation at Lowndes high school until retirement. In this position she motivated lots of students to enter the healthcare professional. After she retired from teaching she opened her own practice in 2016 focused on care of the adult patient with diabetes. Because she was bilingual she also focused on care of the immigrant patient. 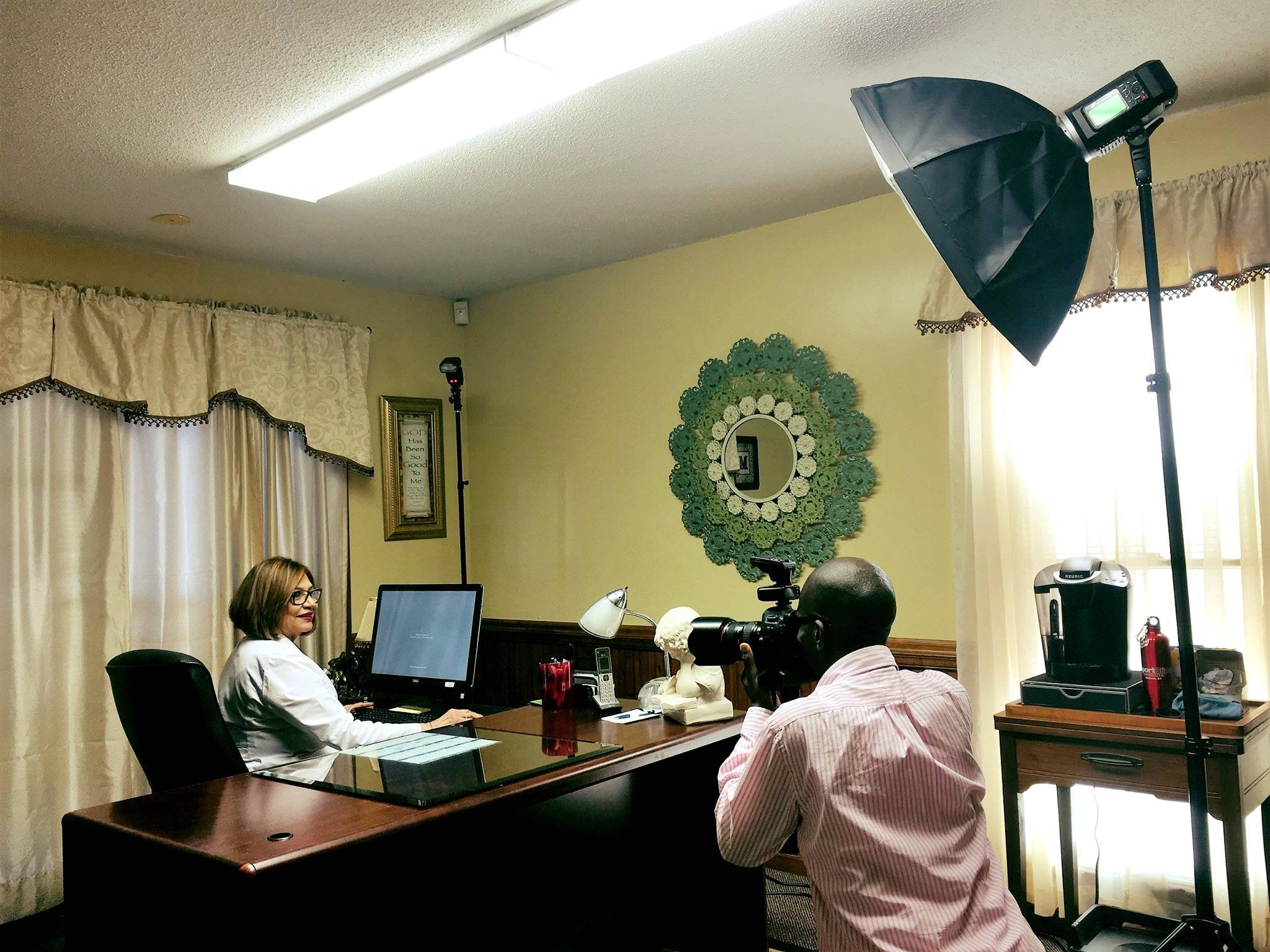 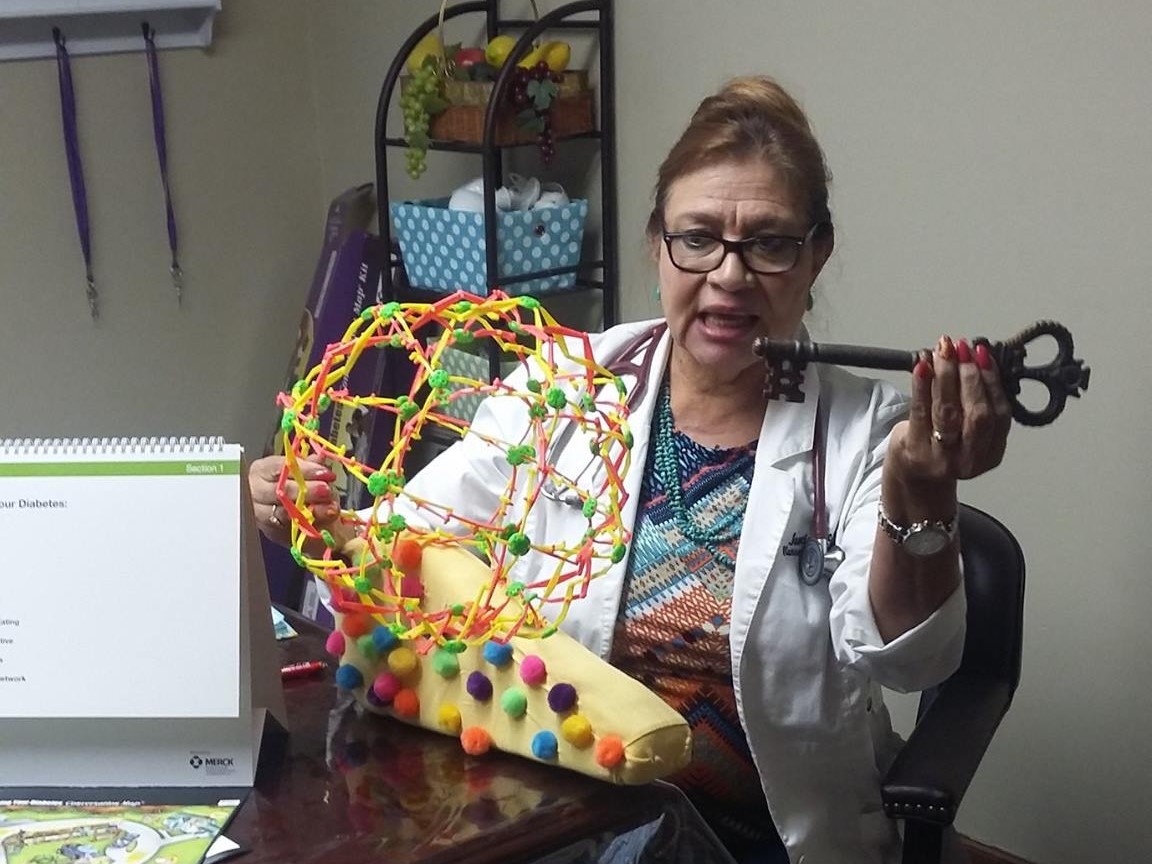 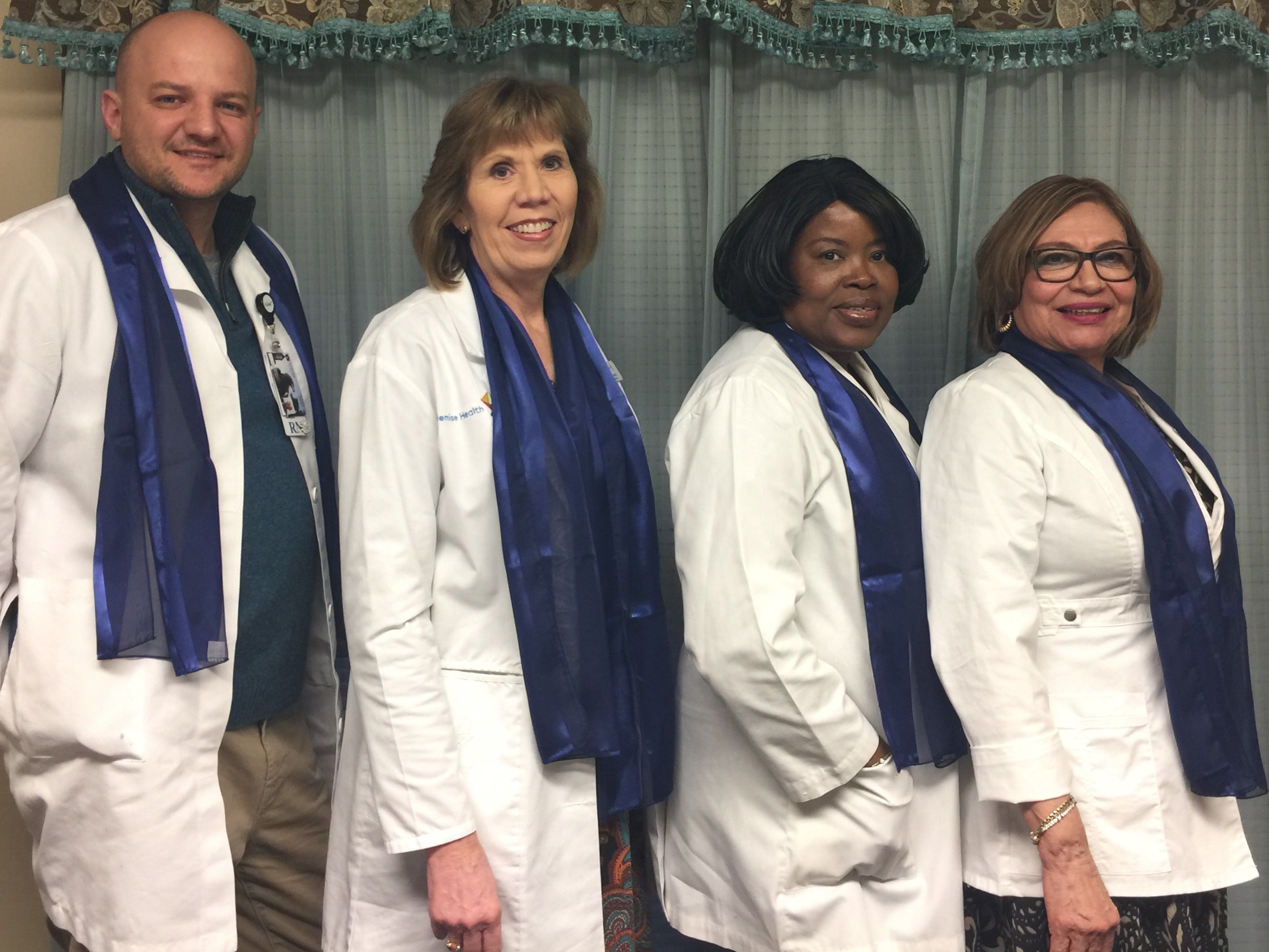 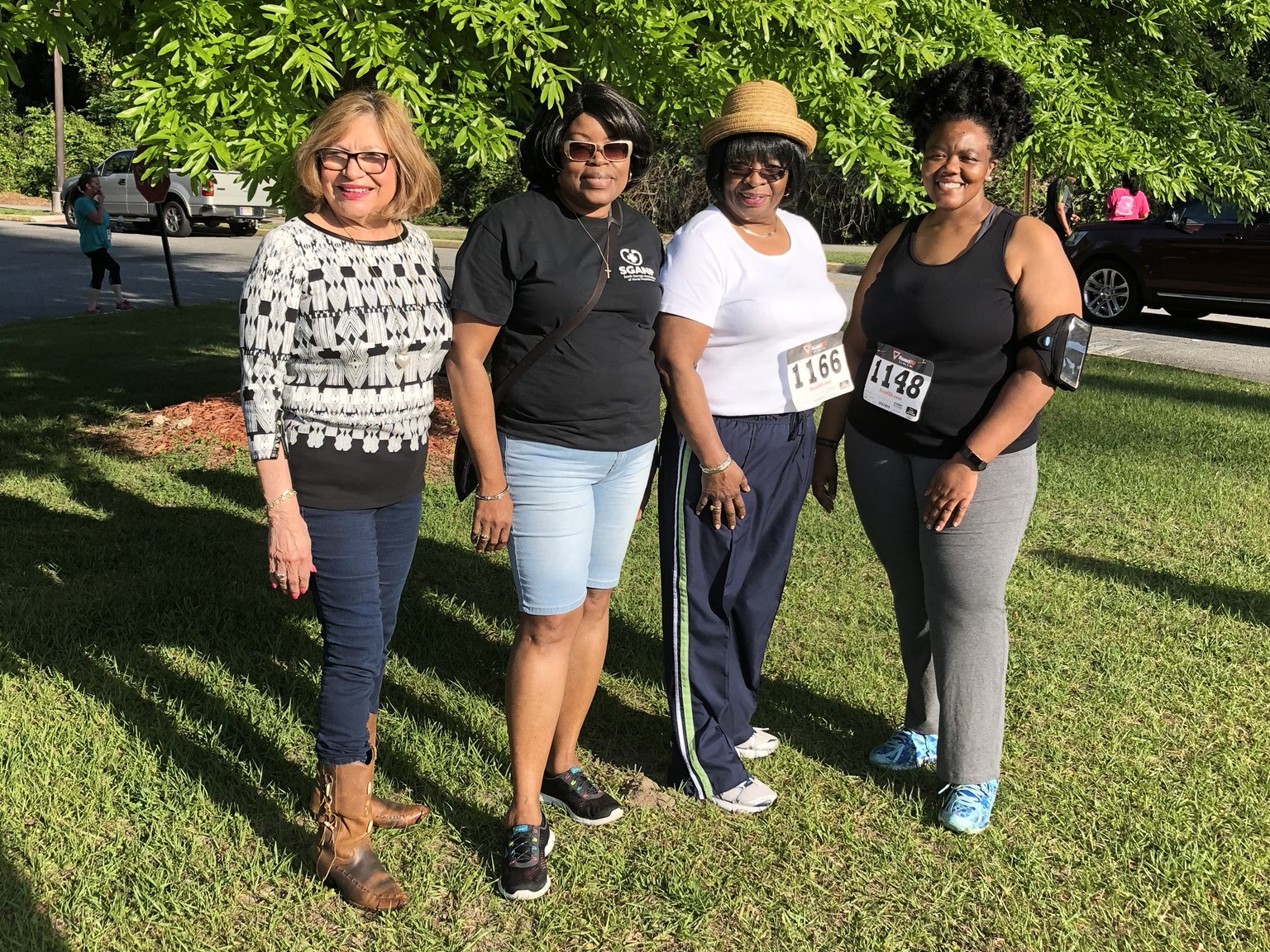 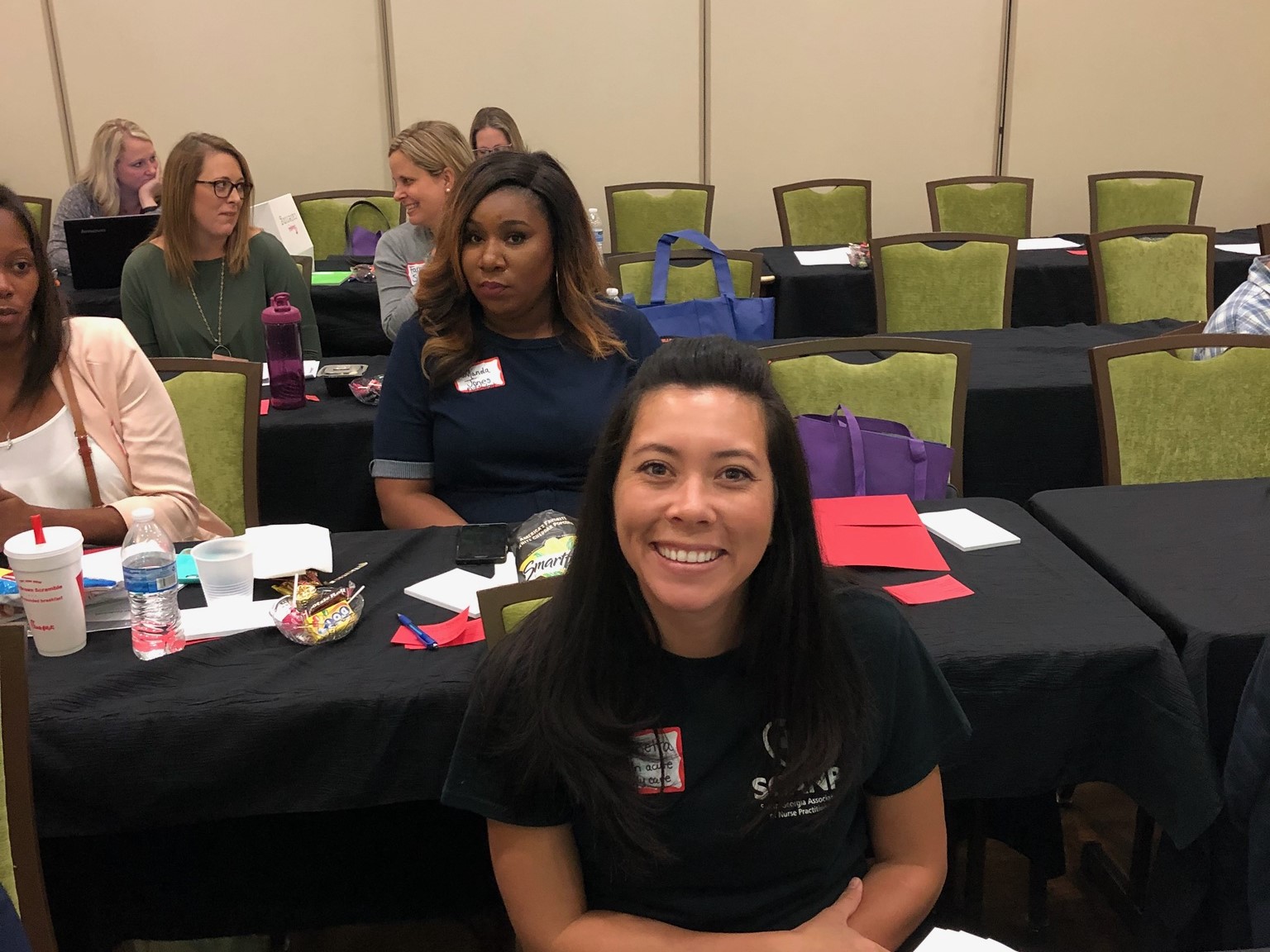 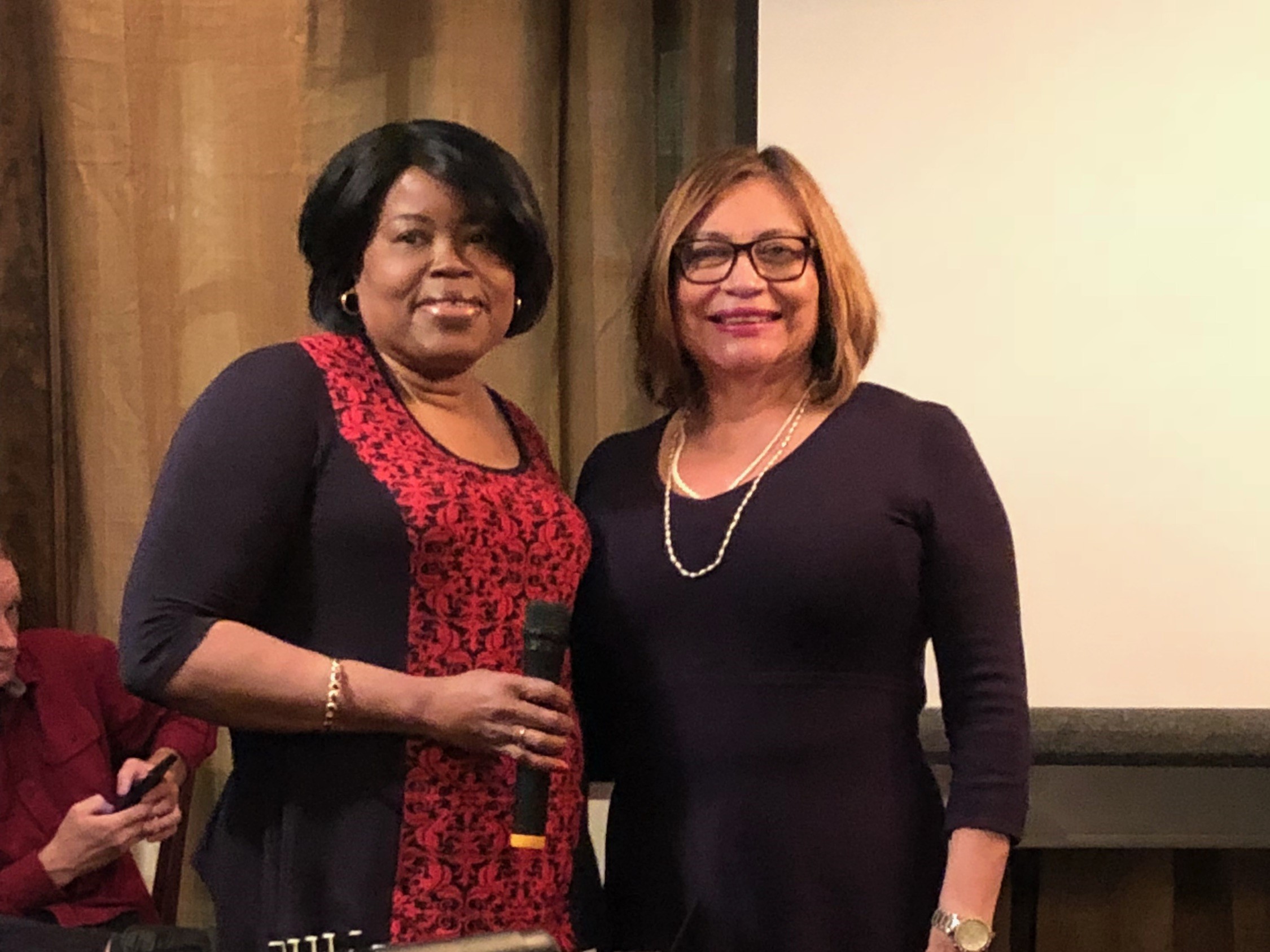 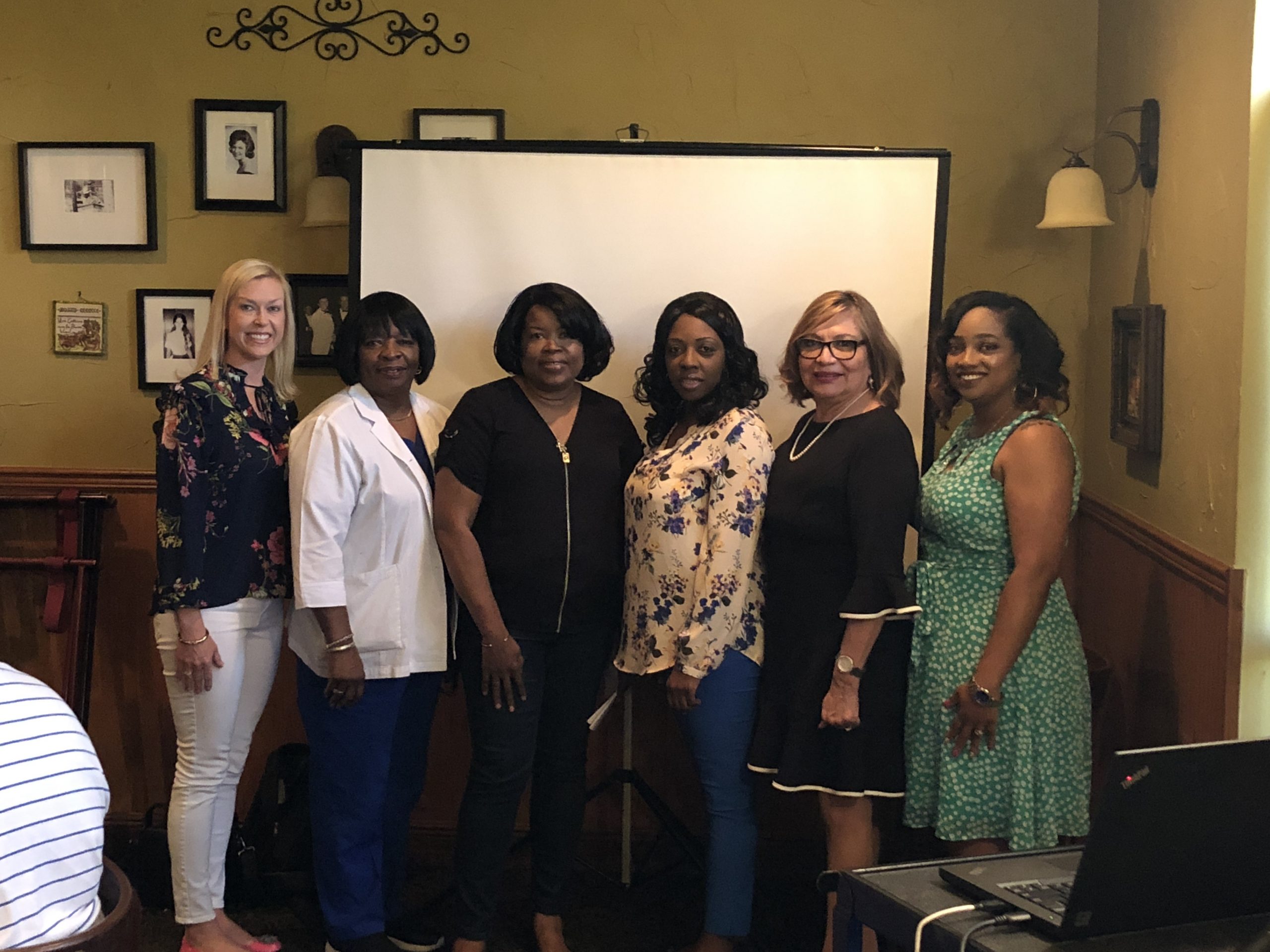 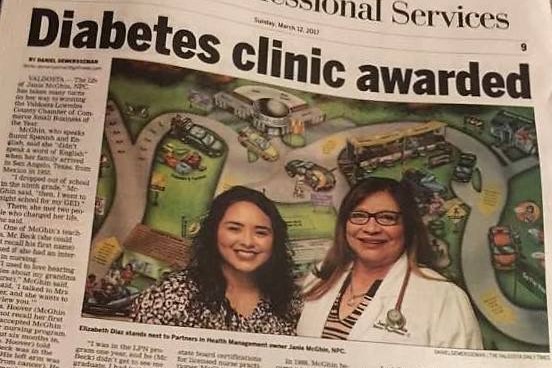 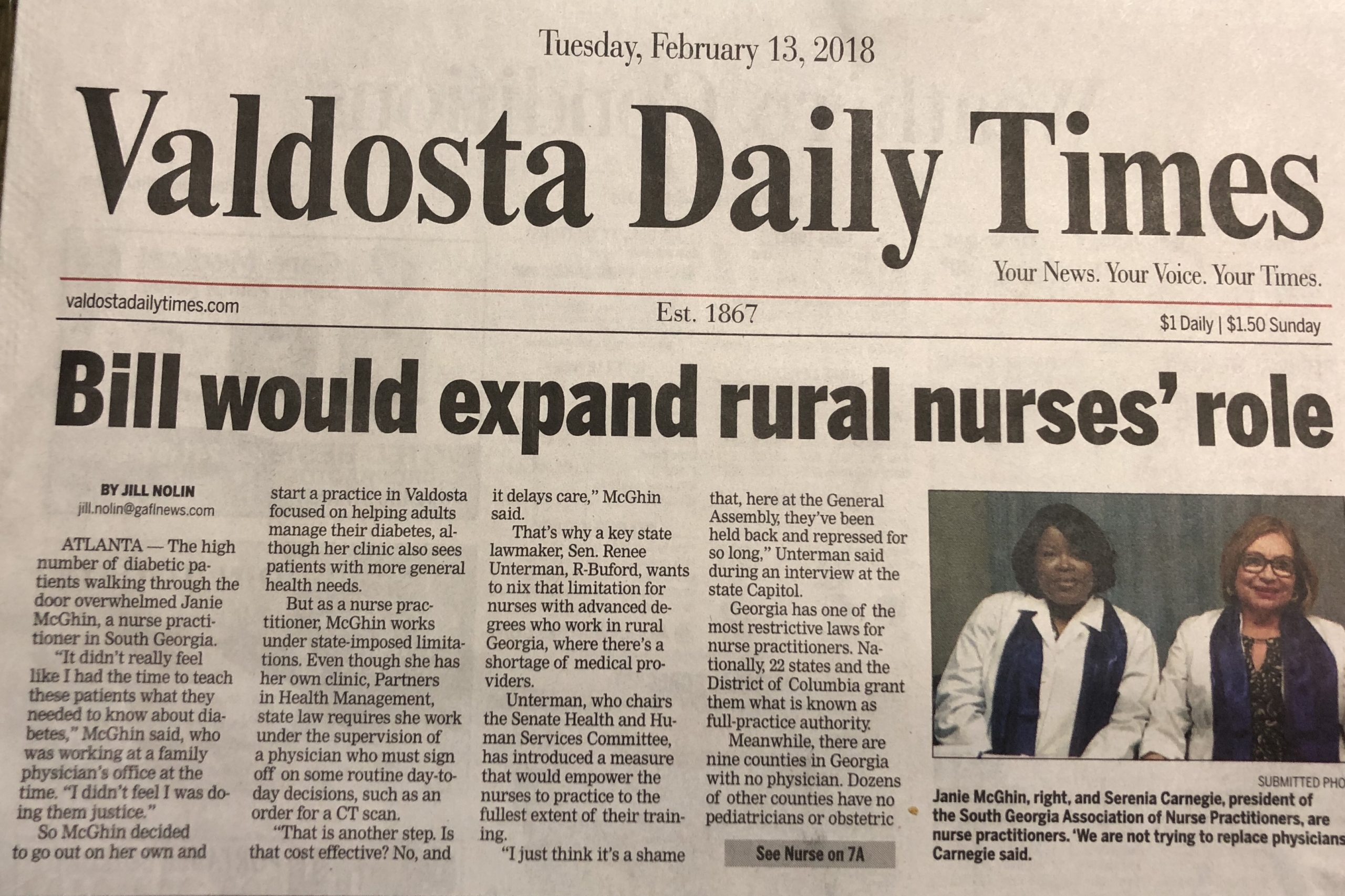